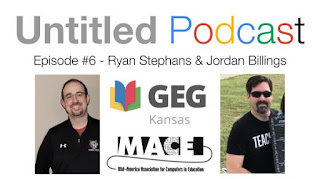 Ryan Stephans is a middle school educator with more than a decade of experience in public schools as a Social Studies teacher.  He is a graduate of Kansas State University, with a Bachelor's degree in Secondary Education, and Emporia State University with a Master's in History.  He began his teaching in 2005 at the high school level, before leaving for Turner Middle School in Kansas City, Kansas in 2007.  He spent eleven years at TMS, the majority of the time teaching 8th grade United States History.  During those eleven years, he served as the Building Improvement Chair, Professional Development Council Representative, and Social Studies Department Chair.  In 2013, he was selected as an Abraham Lincoln Fellow by the Horace Mann Corporation.  Beginning in 2018, he joined the staff at Summit Trail Middle School in Olathe, Kansas, continuing to teach 8th grade United States History.
(Carol) Jordan Billings -- Jordan Billings has been a Social Studies teacher for 14 years.  He went to Emporia State University, where he earned Bachelor's degrees in Social Sciences and Speech and Theater Education as well as a Master's in American History.  He began his teaching career in 2006 at the high school level, before leaving for a position in higher education.  He spent six years as a professor for the University of Phoenix, the majority of the time teaching United States History.  During that time he also served as the History and Humanities Area chair for the Midwest region. In 2012 he joined the faculty at Indian Trail Middle School where he currently serves as the Co-Department Chair for the Social Studies Department.  In 2019, he received an Outstanding Educator award from Ottawa University. 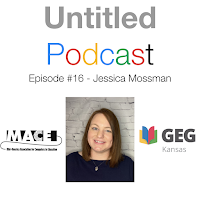 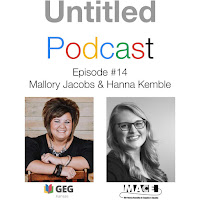 Listen on these platforms